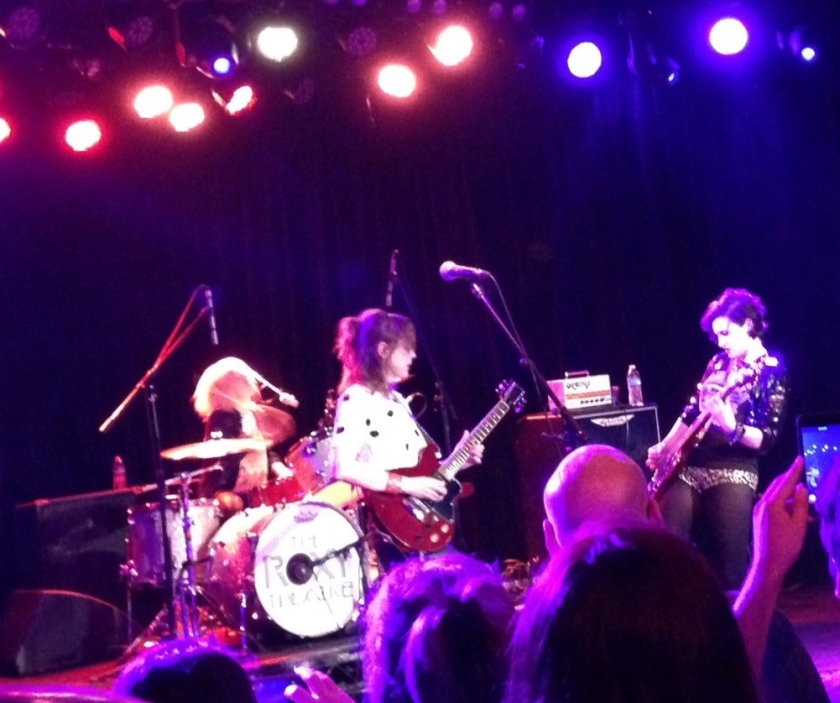 Wednesday, September 11
–Elton John at the Honda Center
–Mac DeMarco at the Ford Theatres
–Prophets of Rage at the Mayan
–Hollie Cook at Twilight on the Pier at Santa Monica Pier- Free!
–Hollie Cook at Dub Club at the Echoplex
–The Bird and the Bee at the Grammy Museum
–Shannon Lay at Amoeba Hollywood- Free!

Thursday, September 12
–Brian Wilson & the Zombies at the Greek Theatre
–Allah-Las at the Masonic Lodge at Hollywood Forever
–Prophets of Rage at the Mayan- Sold out 😦
–Explosions in the Sky at the Hollywood Palladium
–(Sandy) Alex G at Amoeba Hollywood- Free!
–Gouge Away, Justus Proffit, and more at Chewing Foil- Free!

Friday, September 13
–Surf Curse at the Smell- Sold out 😦
–KAABOO Fest with Kings of Leon, the Cult, Silversun Pickups, and more at Del Mar Racetrack & Fairgrounds
–Squeeze and X at the Orpheum Theatre- Sold out 😦
–Mac DeMarco and Cate Le Bon at the Greek Theatre
–Ty Segall & Freedom Band at the Teragram Ballroom
–Jay Som and more at the Echoplex
–Ex Hex and Seth Bogart (of Hunx and his Punx) at Pappy & Harriet’s
–SadGirl and more at the Observatory
–Explosions in the Sky at the Yost Theater- Sold out 😦

Saturday, September 14
–Harvest Moon with Neil Young, Norah Jones, and Father John Misty at the Painted Turtle in Lake Hughes- Sold out 😦
–Ex Hex at Off the 405 at the Getty Center- Free!
–Sharon Van Etten at Pappy & Harriet’s
–The Mountain Goats and Lydia Loveless at the Belasco Theater- Sold out 😦
–Sweet and Tender Hooligans at the El Rey Theatre

Sunday, September 15
–Bon Iver and Sharon Van Etten at the Forum
–Café Tacvba and Cherry Glazerr at the Hollywood Bowl
–Maggie Rogers at the Grammy Museum- Sold out 😦

Monday, September 16
–Ian Sweet at Checker Hall
–Above Ground at the Fonda Theatre
–Sharon Van Etten at the Grammy Museum- Sold out 😦
–The Mountain Goats and Lydia Loveless at the House of Blues Anaheim